Microsoft to announce the release of Windows 11 on June 24 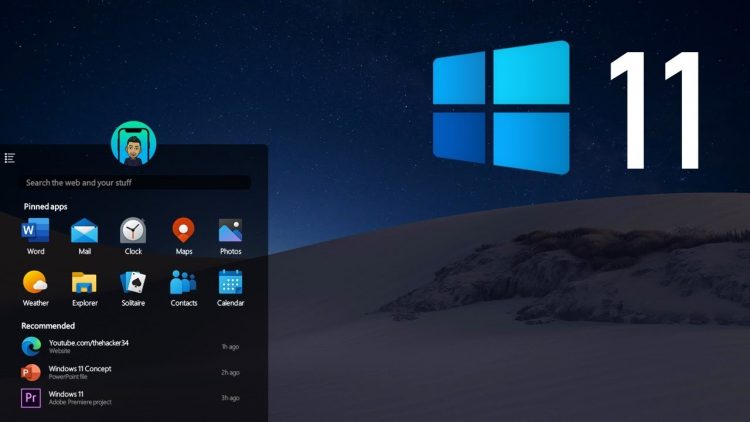 Share on FacebookShare on TwitterShare on WhatsAppShare on Telegram

Microsoft has sent out a launch event invitation for June 24. The event is supposed to announce what is next for Windows. The announcement for “the next generation of Windows” had been hinted at a week before by the Microsoft CEO Satya Nadella at the future of the Windows operating system when he is giving a keynote presentation during the Build 2021 developer conference.

Nadella added, saying that they will be sharing one of Window’s most important improvements of the past decade to help developers and creators get more economic opportunities.

Many users have highly waited for this launch of the next generation of the Windows operating system. Even though Windows is the most common personal computer system but it still needs substantial change. The company has been working on the major Windows 10 user interface update internally on “Sun Valley.”

An important UI update is expected to come in Holiday 2021 season. A new start menu and taskbar layout, icons, audio, app designs, and fluid animation are included in Windows 10 with the Sun Valley project. Windows App store also can be upgraded based on what Microsoft has been told.

According to the leak reports, the latest version expectedly will be called Windows 11. It will present visual modifications such as new icons, a better file explorer, and better audio compatibility for Bluetooth. Few aspects from Windows 10X, which has been worn, are also copied to the revised Windows.

Microsoft will hold the major Windows event live in June, starting at 11 am ET (or around 8:00 pm EST) for viewers.

31 Animals That Live Longest And Shortest on Earth

Is Windows 11 the end for the Google-owned Chromebooks?

What is a Ransomware Attack? How to prevent it?

Microsoft Edge is Faster Than Chrome After Latest Update

31 Animals That Live Longest And Shortest on Earth